From homelessness to jail and back: King County Tries to halt cycle 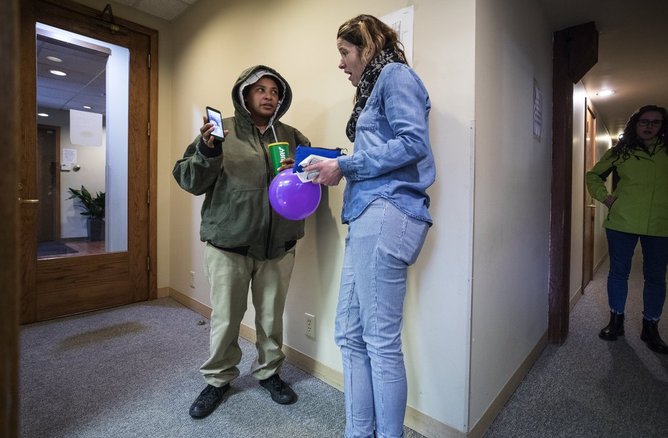 The county’s preliminary results look promising: more than 78% of Vital clients were booked into jail less often once enrolled in the program for at least six months. On average, Vital participants went to jail about a third less often per year compared to the three years before their enrollment. A typical client had at least two fewer bookings into a King County Jail compared to the three years before entering the program.
View the News Article
0
No likes yet -- be the first!