Share:
News Article
May 16, 2019
Javonte Anderson for The Chicago Tribune 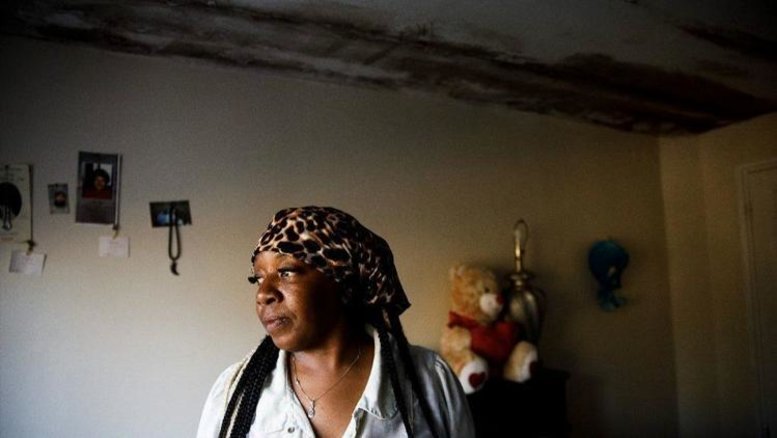 In African American neighborhoods like Williams’ South Chicago, landlords file for evictions at a substantially higher rate than in other parts of the city, according to a new report from the Lawyers’ Committee for Better Housing, a local housing advocacy organization that reviewed nearly 300,000 Cook County eviction court records for 2010 through 2017. In 2017, landlords in majority-African American neighborhoods filed for evictions four times more often than in white neighborhoods, the report found.
View the News Article
0
No likes yet -- be the first!