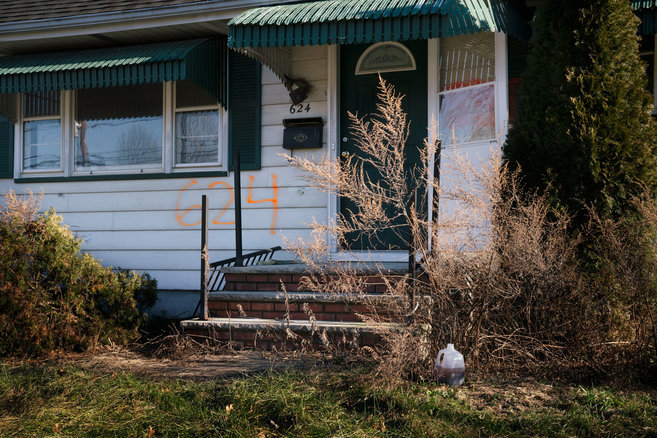 Disasters are becoming more common in America. In the early and mid-20th century, fewer than 20 percent of U.S. counties experienced a disaster each year. Today, it's about 50 percent. According to the 2018 National Climate Assessment, climate change is already driving more severe droughts, floods and wildfires in the U.S. And those disasters are expensive. The federal government spends billions of dollars annually helping communities rebuild and prevent future damage. But an NPR investigation has found that across the country, white Americans and those with more wealth often receive more federal dollars after a disaster than do minorities and those with less wealth. Federal aid isn't necessarily allocated to those who need it most; it's allocated according to cost-benefit calculations meant to minimize taxpayer risk.
View the News Article
No likes yet -- be the first!