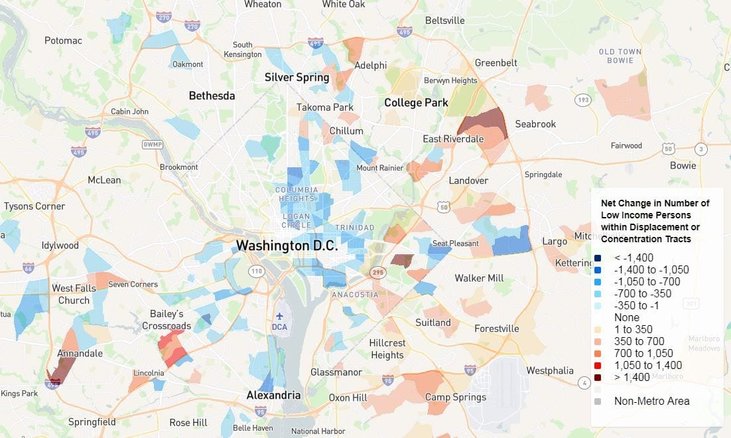 In the District of Columbia, low-income residents are being pushed out of neighborhoods at some of the highest rates in the country, according to the Institute on Metropolitan Opportunity, which sought to track demographic and economic changes in neighborhoods in the 50 largest U.S. cities from 2000 to 2016.
View the News Article
0
No likes yet -- be the first!